As my adventure with using Linux goes on and on, I am learning about advantages and disadvantages of distributions, desktop environments and window managers. Mainly for curiosity and for getting my hands dirty, I have decided to try Debian – first as a desktop solution. I am hoping to deepen my knowledge in an empirical way.

I have installed the usual development required apps: VS Code, docker. Together with this, I have added Chromium, the Brave browser, balenaEtcher, VLC media player, Steam.

Debian is a robust system, as long as you have the proper habits and use it “in the debian way”. A small summary of the most important rules for beginners:

Some of the programmers – probably most of them actually – spend a lot of time in the shell. Therefore, it is important to have one as nice as possible and zsh provides a good solution. To install it:

You can immediately start using the new shell by typing zsh. When starting the first time, you will be prompted to create the usual files it needs – creating an empty file should do the trick. Some other changes are necessary to start it by default and related to this, my recommendation is just to update your terminal’s emulator profile.

You can use it in combination with antigen, which is a plugin manager for zsh:

An example configuration, straight from the project’s repository is:

I personally like bira or ys as theme. And other bundles I use:

Should you have special commands you run with your shell, you should add them in .zshrc as well. A good idea might be to extract them to a common file, e.g. ~/.profile.

By default, Debian uses GNU GRUB as a boot loader. With the initial look it is not the nicest possible. I think you can change it to something else, but I wouldn’t do that, especially as a beginner.

The default theme of the boot loader – GNU GRUB – can be improved by using a custom theme. The commands to prepare for using the new theme:

To keep things easy and friendly, we will now move to move away from the command line and do rather visual activities:

An easy solution, which was my choice in the end, is to hide the bootloader:

KDE Plasma to the rescue

KDE Plasma is supposed to be the most configurable desktop environment for Linux. I found a lot of customization options indeed, maybe even more than I found it comfortable.

In the following lines I will point out some ideas about how I have prepared it.

Probably the list of applications can improve, as most of the apps I picked some are some of the first search results in DuckDuckGo which also looked good in pictures or video.

So, here they are:

Some ideas for other applications can be found here:

I was not too adventurous about the theme. I have used Breeze Dark as the main theme, Breeze for the splash screen, Plastik for the window decorations and Breeze Noir Dark or Monochrome for the Login manager.

I do not have an application menu bar. I like having as much space as possible on the work area.

As I already mentioned, I like to keep things on my screen to a bare minimum – this helps me concentrate on the task at hand.

In the workflow I prefer using, I have just one panel on the right side which I try to keep as simple as possible. Depending on how many apps I am using at the same time in a virtual desktop, I change its height from time to time.

If you are using multiple screens and you want the panel on all of them, you can just create one for each. (So far, I could not find an option to put the panel on all the screens, which is not actually too problematic)

The widgets inside this panel are:

As I am using a scroll wheel mouse, I find it rather easy to switch between the applications (Task manager), the desktop (Pager) just by scrolling above it.

For now, I am also using just 2 desktops:

Important note: if you have multiple displays, the default behavior is to switch to the next virtual desktop on all of them. I think this is different from other operating systems and it is worth a try, as part of the whole experience.

Another note is that I am not quite comfortable or even familiar with what this distribution has to offer (e.g. Activities), so this workflows might suffer important changes in time.

In the setup above, there is no need for a dock, as the main panel itself is a kind of a dock. However, should you need something in that direction, latte is the most famous dock out there and it does a pretty nice job. To install it, run:

I find it useful pinned to the side of the display, with transparency and containing just a task manager widget. This widget would discretely show only the apps started on that screen, in the current desktop.

I have used the following solution for solving the connection issues to the bluetooth speaker:

Disconnecting the display set as primary

I have Debian setup on my laptop, which I often use with an external display. As a workflow, regardless of the OS, I use the external display as a primary and do most of the work there. However, if you disconnect the external one you might end up with an empty desktop on your laptop screen.

A general and accidental fix for myself was described above and it’s about having the same panel on all the screens, which includes the Display configuration widget.

The “more serious” fix came in combination with the Yakuake terminal, which opens in the active desktop on a key combination. The command used was simply, without any arguments: xrandr

xrandr is a command-line tool which – among other things – offers the reconfiguration of the X server without restarting it. It might even be preinstalled on your system.

When starting the computer, I kept noticing this error: Failed to start Raise network interfaces. Since nobody likes a small error showing up among many other successful steps, I spent some time trying to figure it out, and the following worked:

I think Ubuntu with its Gnome default was more comfortable to get into. Maybe it was just my feeling, but it seemed that connecting the external monitor was easier, connecting Bluetooth devices was also easier.

I would like to stick with Debian, especially for getting familiar with it: how packages are handled, updates, the ecosystem. For now, I intend to make it my operating system of choice when it comes to servers.

But, I look forward to trying Manjaro, the baby and friendly brother of Arch. And further, as I get more experience, I’d like to try a bare window manager, like i3. 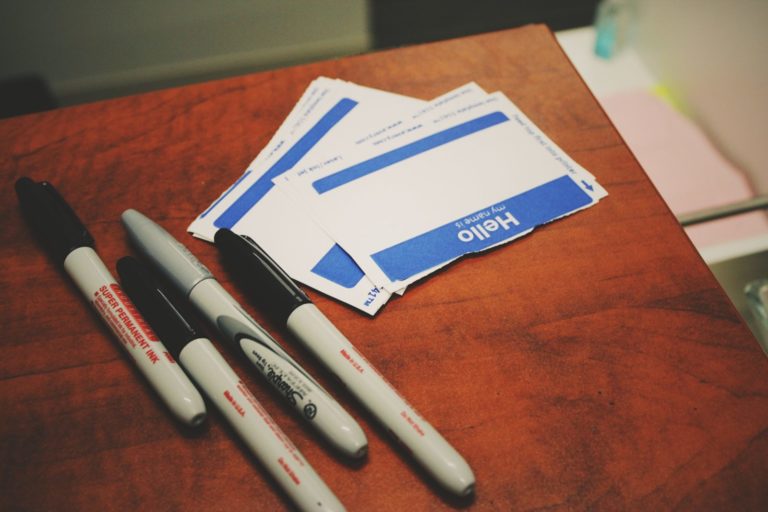 Thoughts on naming your variables 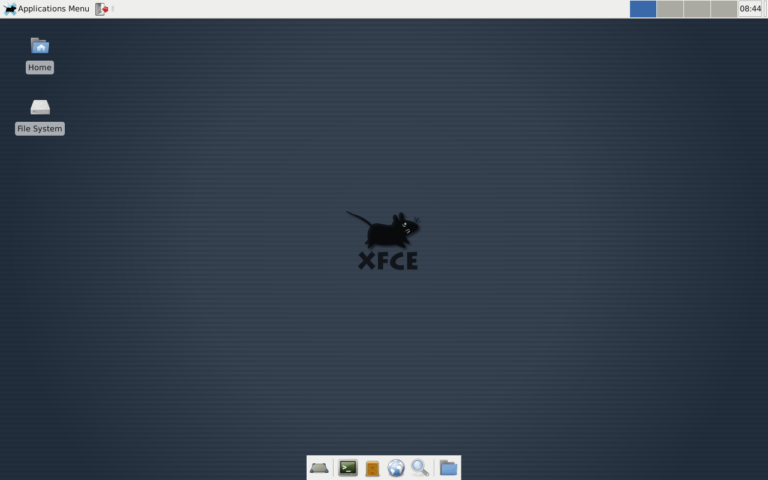 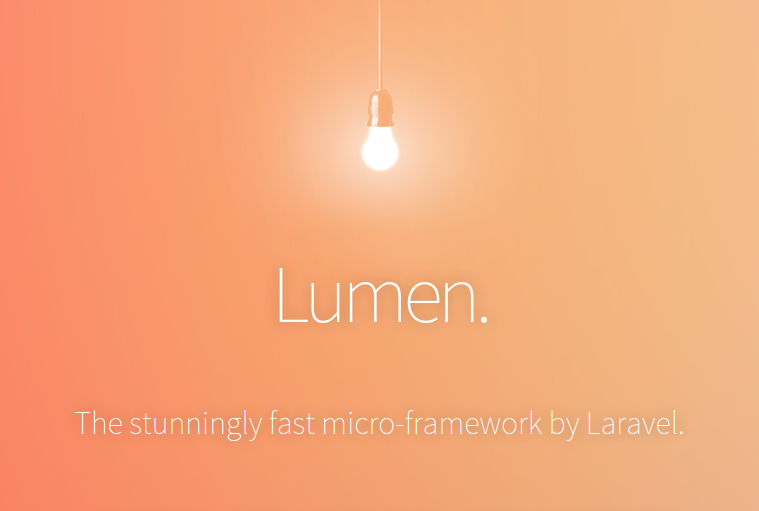 Creating a Lumen API with OAuth for Google Authentication