Building your `programming helper` pet server with docker, on ubuntu 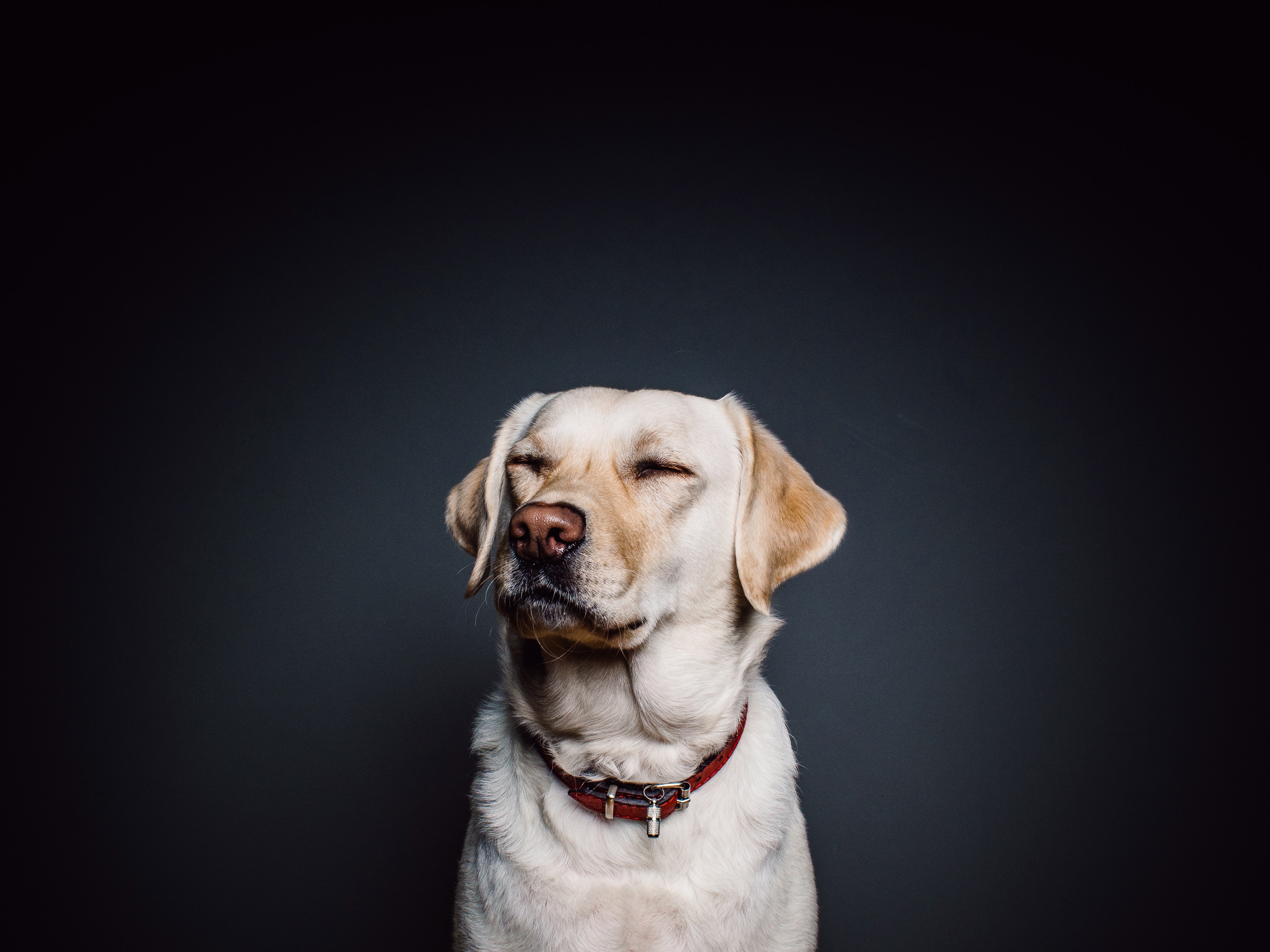 Nowadays there are quite many tools out there to help the process of developing apps. To easily manage them, I decided to go with a docker-compose approach on a VPS running ubuntu.

Since more or less last year, I have been trying to get “acquainted” with Jenkins (automating stuff, I mean) and his friends, but in the process stumbled upon other useful tools – Sonarqube, Sentry, Nextcloud, OnlyOffice.

I have used and Ubuntu 18.04.1 lts with the latest docker version at this time (18.09.1), even if the .yml file is with v2. Also, for volumes, I have used the most basic implementation possible. Obviously, we also make use of git for this project.

Suggestion: you might want to setup your server to initialise your project at startup.

I initially wanted an nginx approach for the setup, but in the end found it rather complicated – or just more complicated that I wanted from something designed to help me do developer stuff. Therefore, I decided nginx and its performance will be the solution for projects, while this will be powered by traefik , as a reverse proxy solution/helper.

This is the pretty straightforward common code for docker-compose.yml.

Your service definitions could contain naming as well: container_name: 'project-traefik'. Otherwise, by the docker-compose rules, your containers will be named based on the folder that contains the .yml file.

The intention was to create two different environments: one for the server where the tooling will actually run and another for testing/managing the tool list. A few reasons for this:

The solution for configuration was a .env files approach. The file stored in the git repository will be .env.example and will contain the configuration for the local environment. Also, we use the same file for all the services.

This is example code – as the subtitle states – and also includes the assumptions for this article.

As I said above, the proxy is provided by traefik. The content of the docker-compose.yml file is as follows:

As per our conventions above, the service files are stored in ./services/traefik with the following structure:

Inside the .toml.tmpl files we are able to specify variables from the .env file, due to the fact that entrypoint.sh actually puts those values inside and renames the files to simply .toml .

For local development, I just went for http while for the public environment made use of traefik‘s letsencrypt support. In order to save the certificates, we have ./.data/traefik/acme:/etc/traefik/acme inside the service definition.

If having trouble with https, start by checking the permissions on the acme.jsonfile. Quick command from your project’s root: chmod 600 ./.data/traefik/acme/acme.json

Traefik has a web interface. You might not want to use it, but in case you do, having some minimal protection is normally useful. Enabling it can be done by:

1) Changing the command to:

2) The following labels put on the service definition:

Tip: remember that your password should be encrypted as for a .htpasswd file. In your local dev, this interface will be accesible at http://traefik.my.host.local.

Portainer is a web interface designed to manage docker. The definition for our docker-compose.yml:

Traefik manages the interaction with other containers using labels. You can read more about how to use them their website. However, for basic usage, the following three are important:

Nothing special here, just common commands for docker-compose in your project folder:

At a larger scale

When more services need to run, together with more complex configurations or components which have more frequent updates, I would recommend using separate repositories for each of the services.