A while back, I have started using kanboard as a personal task manager. It was a close call between it and other open source solutions and it won basically for being very-very easy to install. However, soon after I realised I wanted some customisations – mainly looks, but also some functionality.

And this is how I begun making changes, which I posted in a github repository, in case anyone else found them useful.

For now, it will stay as it is, but is far from being done. Some improvements, off the top of my head:

The biggest drawback there is with kanboard is the fact that it is not designed to be responsive. However, on the upside: it has nice features and it is very-very extensible with addons. And you can setup automatic actions – which is rather comfortably setup.

This is a simplistic way to setup a Todo board for a few members who work together as a team on various things – not necessarily IT, of course. 🙂

Also, should you find the following useful, you can try using them with other tools as well, not only Kanboard.

The columns the board can have are: 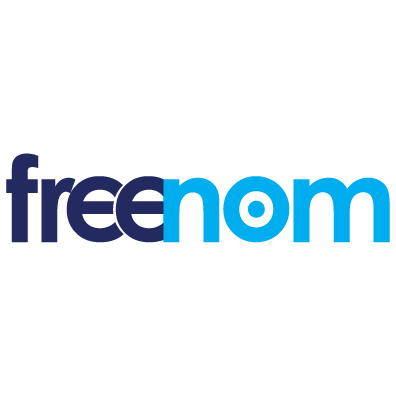 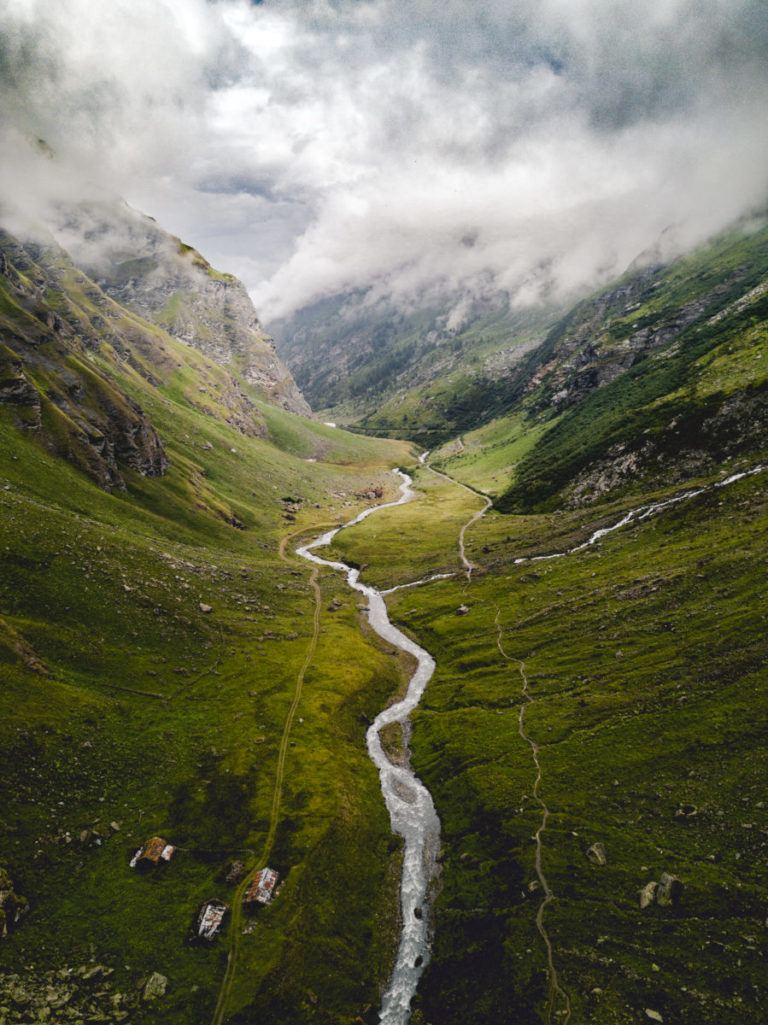